At Wonders with numbers, we make maths and logic easy and interesting for kids by teaching them in fun ways. Maths can be fun and our goals at Wonders with Numbers is to make it fun for your kid(s)

About Wonders with Numbers

WONDERS WITH NUMBERS is a mathematics and logic clinic that primarily targets helping students to develop problem-solving and abstract thinking skills by building a solid Math foundation or consolidating on such.

It is a known fact that a solid math foundation is vital for students to succeed. However, students generally have an aversion to mathematics. The basis of this aversion usually starts from a formed opinion or attitude, maybe due to information they got from their predecessors who also hated mathematics.

Students with weak basic math skills have challenges not only in mathematics but also in areas where critical thinking or problem solving skills are required, which of course cuts across all school subjects and in fact all spheres of life.

At Brainy Educare, we believe that every child can excel if given the opportunity and exposed to mental challenges that would make her/him smarter learners eventually. 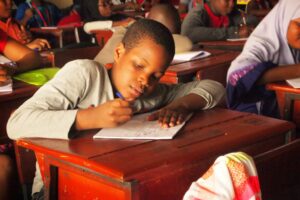 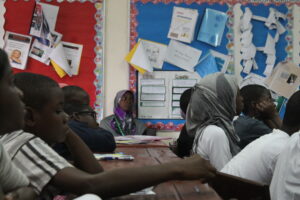 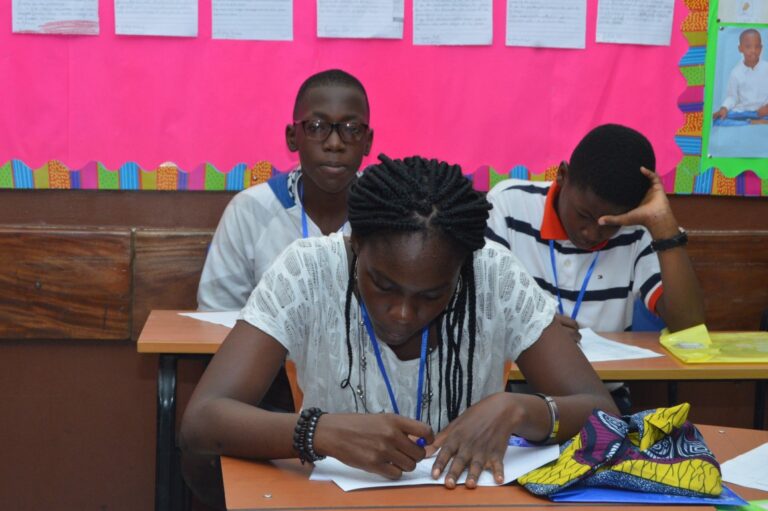 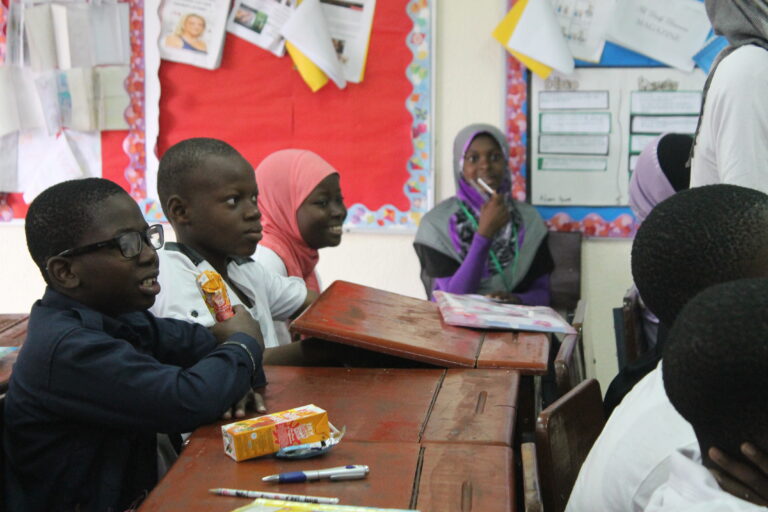 For thirteen years now, WONDERS WITH NUMBERS has affected the lives of hundreds of students positively and helped them to see math in a totally different light across learning centres in Lagos, Ogun and Abuja. The Brainy Educare team has not only created carefully selected and exciting learning methods but has also ensured to keep such evolving and up-dated. Based on this, a special program for the preschoolers was introduced in the fourth year, thus making the program eligible for ages 5 upwards.

In April 2012, the 2nd edition of Brainy’s Math Clinic recorded over 80% of participants that hated mathematics upon entry. However, by the end of the two week programme, almost all (98%) of them did not mind mathematics though they may not have fully mastered basic techniques and principles used in solving math problems, but they were on their way to loving math!

It was discovered that attitude of the facilitators or coaches / teachers that took part in the 2 week training played a vital role in changing the opinions of the students.

A typical day of the training starts with a motivational talk on mathematics. This is to work on the attitude of the students and make them understand the vital place that math occupies in every career or profession. It is also to make them understand that math can be learned by everybody through real life story telling about people who were “very dull” and performed poorly in math but were able to do very well later on when their attitude and practices changed.

The motivational session is followed by a drill – “the number drill”. This further boosts the “I CAN DO IT” spirit alongside enhancing their focus and concentration skills. 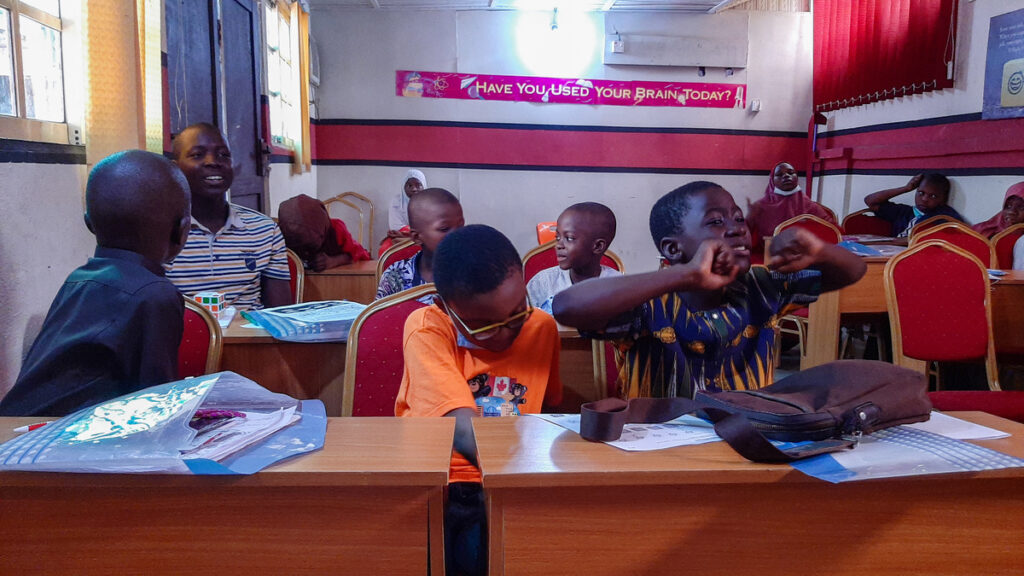 Other things you need to know 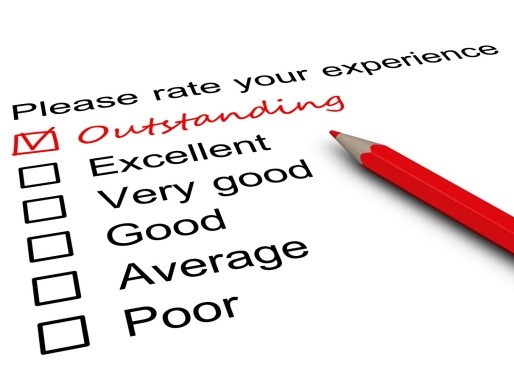 As with every year, we have limited spaces and early registration by parents is encouraged.