In 1965, a Hungarian scientist began his quest to prove a theory by sending marriage requests to random women across the country.

Amazingly, a woman named Klara accepted his request and they soon got married. The scientist, Laszlo Polgar, was not just another crazy scientist as you may hurriedly assume. In fact, he would, in a few years, prove a theory that would provide the basis for our understanding of greatness today.

Obsessed with his work, Laszlo had spent a good number of years studying greatness and its determinants, and after studying over 400 great people, he was convinced that talent was not one.  But he needed a proof, an uncontestable one. He decided to experiment on his own children by training them to become great in the field of chess, hence the marriage requests. He chose chess because it has a clear objective and a universally accepted ranking. Who would try to prove a controversial theory in a discrete field?

After four years of marriage, the Polgars had their first child, Susan. The experiment began in 1970 where Laszlo decided to homeschool Susan and teach her chess.

At age 5, Susan was winning every local championship. And when she was 15, she ranked the top female chess player in the world. Susan soon went on to earn the Grandmaster title – the top title in the world of chess. Just like a kid that learns to shoot right Laszlo repeated the experiment over and over with two other daughters and they all rose to the top. He showed he wasn’t crazy after all.

This experiment proves two things. First, scientists can do anything, no matter how crazy, to prove a theory.

The second thing is that talent does not determine greatness, hard work and well directed practice does.

Very often, we condemn kids or students who appear not to be so good at something. We look at them as burdens and obstructions, but we often miss out the fact that no one becomes great at something – anything – until they invest time and energy in nurturing themselves.

Because a kid is not naturally talented at a subject or a craft does not mean she cannot be good at it, it just means that more work has to be done to make her better at it.

The Polgar sisters had zero talent in chess. Their father was a mediocre chess player like most of us, so there was no genetics in play. It was all hard and well-directed efforts.

Parents and teachers are always looking out for that “talent head-start” in children, and when they don’t find it, they quickly label the child as a mediocre who can never become great except with Divine intervention.

Any kid can become great. And we at Brainy Educare can say that with much authority because we have transformed the lives of hundreds of kids, who have been condemned to be mediocre for life, into champions. We have done this, not for a year or two, but for ten years.

Your ‘bad’child is not a lost cause; your poor students are not condemned for failure. With sincere and well directed efforts, we can together make them great.

At Brainy Educare, we commit ourselves to bringing out the hero in every child. We believe that in every child lies a unique ability. Contact us and let’s WOW you. 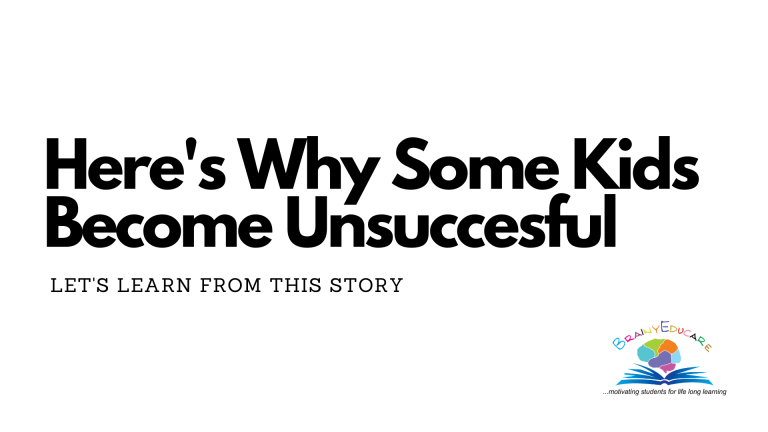 Imagine your child walks up to you and says “I have a boyfriend (or girlfriend).” What would you do? No doubt, this is one of 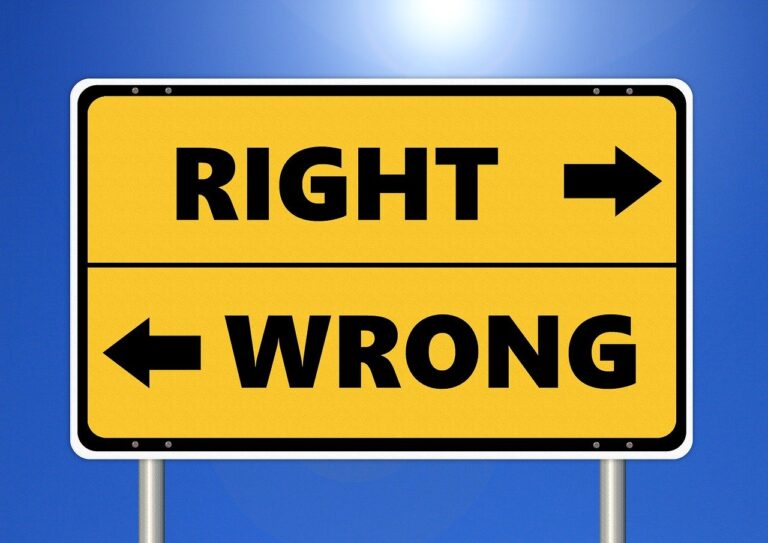 There was once a town called Maji, made up of multiple factories. Each of these factories produces goods into the society for use and consumption. 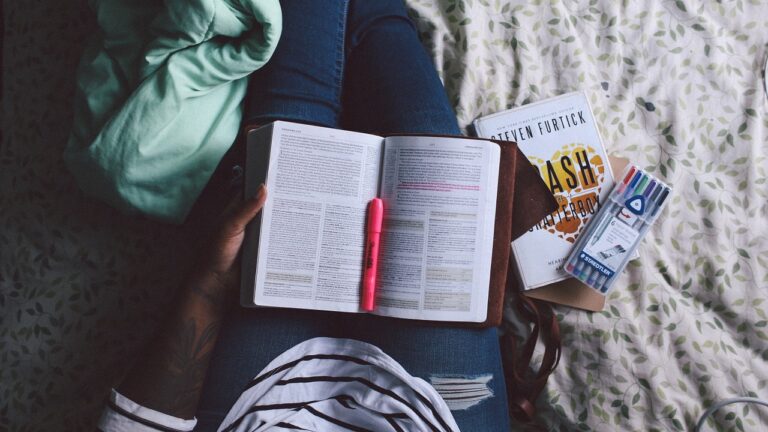 Why do some kids do well in school and others don’t?

Meet Kevin and his classmate, Daniel. They are both in Junior Secondary School 3 and have a lot of things in common. But there’s one 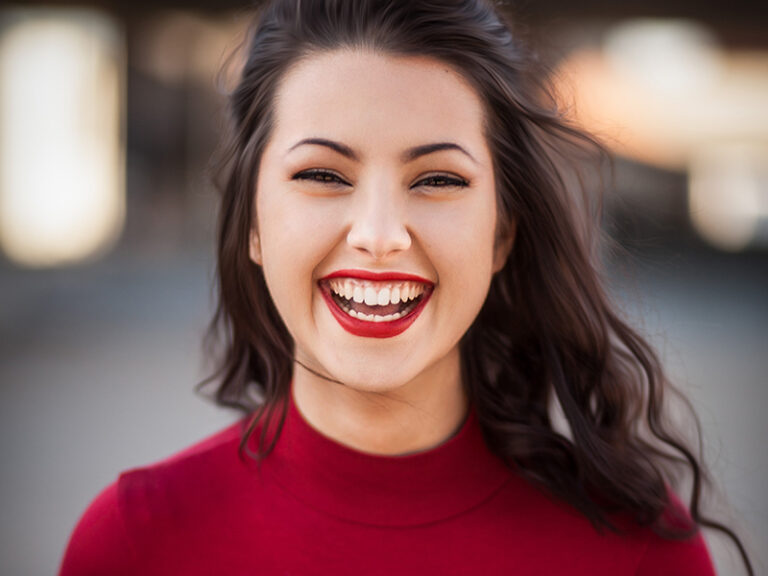 The alarm rings as early as 4am. You jump out of the bed as soon you hear the sound of the alarm. You wake the