Who has the time to toy around with a goose and its babies? This scientist does…and he just might help us understand attachment styles.

In 1935, Konrad Lorenz, an Austrian scientist, went the extra mile to study the nature of animals and how this may explain our nature as humans.

He split the eggs of a goose into two; kept one group in an incubator, and left the other group of eggs with the mother goose. When Lorenz’s incubated eggs were about to hatch, he was close to the incubator and the first thing the goslings saw was him…and that’s where it becomes interesting.

The other group of eggs that were hatched with the real mother goose saw her as their mother. However, the incubated eggs took Lorenz as their “mother.”

Even when Lorenz tried to mix both groups of goslings together, they will quickly separate and the mother goose will swim away with her own set of eggs (even though they all belonged to her). Lorenz’s goslings also clung to him and followed him everywhere.

Lorenz’s study explains the concept of imprinting – the critical period in which offsprings form attachments.

This weird experiment revealed very critical information about attachment: children are naturally wired to get attached to their caregiver.

Although children are not like geese and would not immediately get attached to the first person they see, there is also a similar period where an attachment is formed with caregivers.

What is Attachment & When is it Formed?

Similar to the geese in Lorenz’s experiment above, children develop a strong bond with their caregiver and tend to cling to this person for needs of safety, food, and development.

Scientists believe that the period when children form attachments is as early as 6 weeks to 18 months. Attachment behaviour was also found to be most strongly demonstrated between 12 months to 18 months.

When the right attachment is not formed during the period, it becomes harder for the child to form attachment as he or she grows. As we will see, this will also influence the child’s attachment style as an adult.

Therefore, parents that want to form a positive attachment style with their child must begin as early as possible.

What if your child is past 18 months and you never really paid attention to the attachment style between both of you? Is hope lost?

Not really. There are still chances to recreate another helpful attachment style that can empower your child. But the truth is, it gets harder as time goes by.

This is a kind of safe attachment formed between the parent (or caregiver) and the child. In this type of attachment, the caregiver is mostly available to care for the child, spend time with, and show love to the child. The child feels safe and reassured that the caregiver will always be there when needed. Children that form secure attachment usually have the best relationships as adults.

An anxious attachment style is developed when a child is frequently abandoned by the caregiver. Perhaps due to the busyness or carelessness of the caregiver, the child’s needs are not frequently met and may sometimes be alone. Such children are always insecure about themselves and afraid of being alone. In adulthood, these children are often clingy, or overly seeking approval from others. This can be managed by setting a better work-life balance as a parent.

Children with this attachment style are often those that have been victims of bad and negligent parents. When a child’s attachment needs are frequently unmet or the child is punished whenever they seek attachment, this style is developed. Children with avoidant attachment grow up to be isolated, feeling unloved and insignificant.

A disorganized attachment style is a mix of both anxious attachment and avoidant attachment. In this style, the child may show intense rage or anger toward the caregiver in one instance and show extreme withdrawal behaviours in other cases. This attachment style is often formed as a result of the frequent changing of caregivers. If a child keeps getting passed from caregiver to caregiver, the attachment may be distorted.

How to form the right attachment style

Attachment is largely biological (i.e. it is a natural part of every child & parent). But that doesn’t mean you can’t choose to cultivate a positive and empowering type of attachment with your child.

Psychologists proffer two methods of cultivating a positive attachment style. They are:

Some scientists believe that attachment is not innate, but that it is a set of learned behaviour. One of the ways that attachment is learned is through association. In this case, the child learns to associate the caregiver with positive responses such as food, safety, and care.

Since the caregiver is the major provider of these needs, the child associates the caregiver with pleasure and is then attached to him or her.

So how can you use this idea to form an empowering attachment style?

Operant conditioning involves learning through rewards/punishments. A child’s attachment style is formed depending on the response they get from the caregiver. When a child has a need (primary drives, e.g hunger, fear), the child may start crying. The tears serve as the child’s means of calling for help.

Also, if the child does something bad (e.g biting mama), the caregiver’s response will determine whether the child keeps doing that or stops.

To help your child learn a positive attachment style,

This is the very opposite of what research shows. The more securely attached a child is to a caregiver, the more independent and socially successful they are likely to be.

A child that’s securely attached knows that it’s safe to explore the world, to make new friends, and to help others out, without losing out in any way.

A child with an insecure attachment is always afraid to act and explore because of fear of being disliked by others.

Build the right future for your child by building the right attachment style. 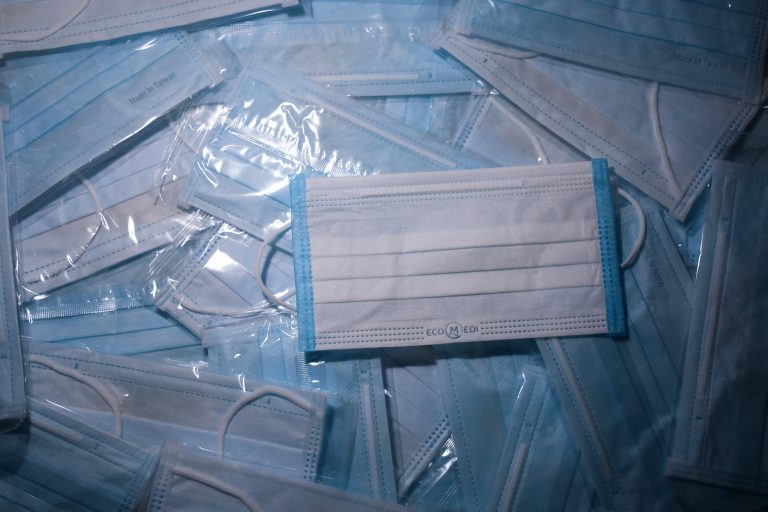 Also in the series: How Does Coronavirus Affect Mental Health? Why Do We Neglect Our Mental Health? Emotional First-Aid; Basic Steps To Build a Sound 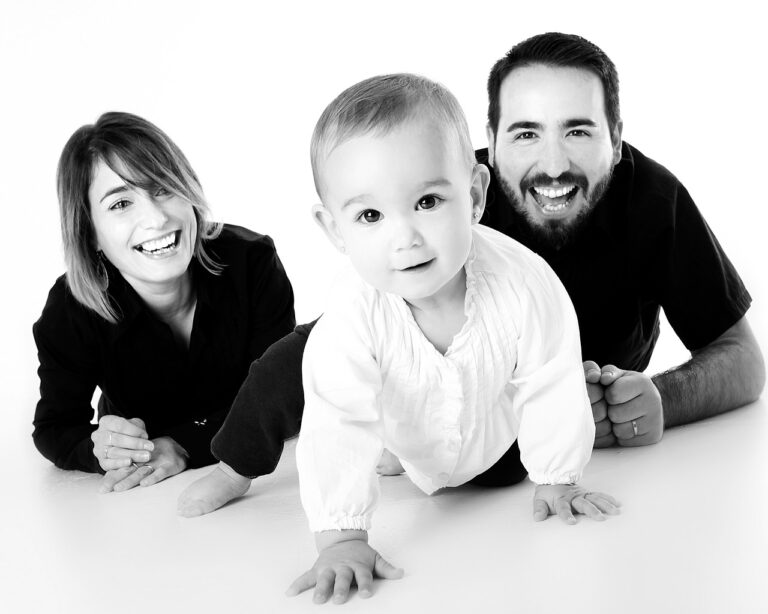 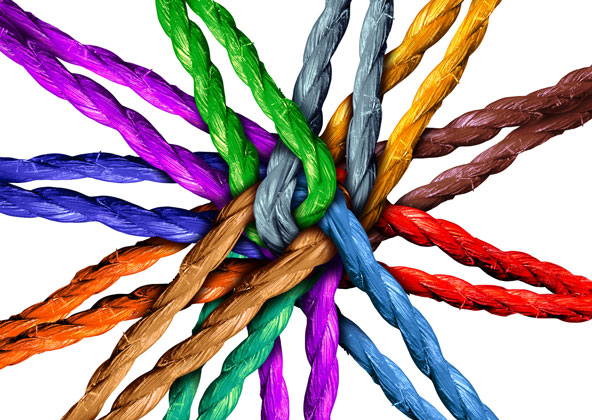 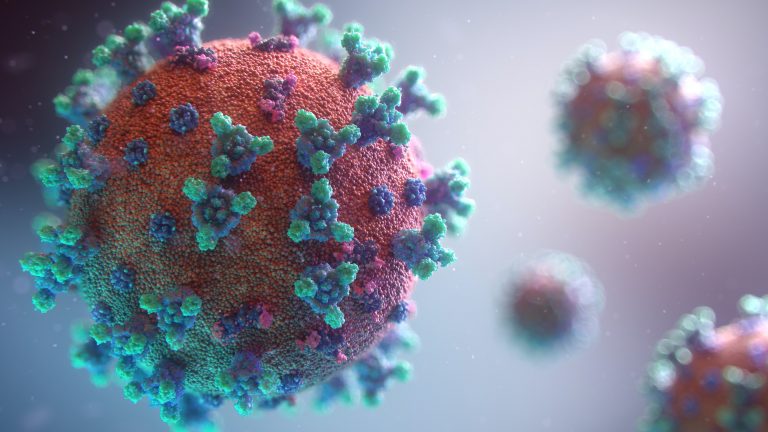 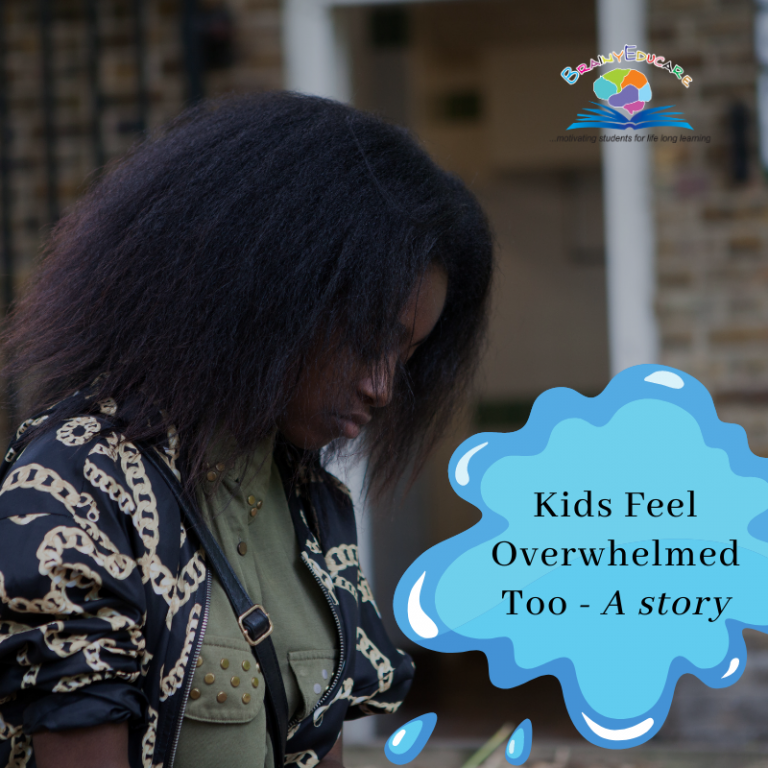 Kids Feel Overwhelmed Too! (A Story)

Parents tend to forget that kids are human too. They go through the highs and lows; they have mood swings and a host of other 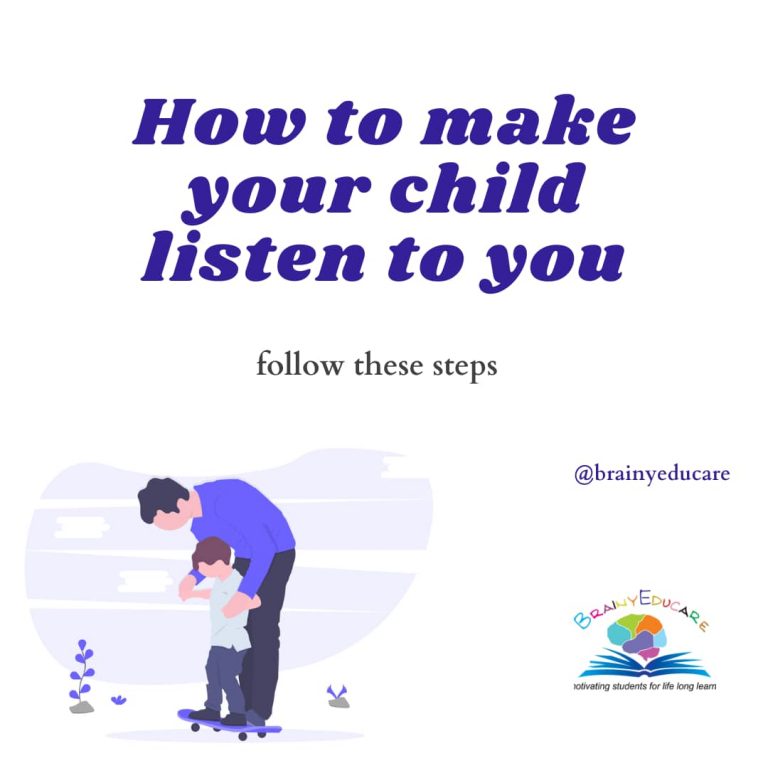 How to make your child listen to you

~ Listen When your child has anything to say, try to listen to them as often as possible. More importantly when you need to discuss