Why Peer Pressure is so Powerful on Children

“I went to a party with my friends from school. My mom always told me not to allow any guys to take advantage of me and to stick together with my friends when I’m at parties. All my friends said they wanted to have some fun with a guy and most of them said they had been with a guy. I had never been with a guy and didn’t want to. But at this party all my friends danced with guys and I went into the garden with a guy who said he wanted to go somewhere quiet. I don’t know why I did that. He raped me in the garden while everyone was having fun at the party. The music was so loud no one could hear me. The cops came and it was horrible. I don’t want anyone to go through what I went through.” – Liz (aged 15)

Very often, we hear stories of negative things kids do as a result of peer pressure. It now seems that every misdeed can be traced back to some form of influence from friends.

It doesn’t even have to be as huge as a rape case or involvement in drugs. Peer pressure can manifest on even smaller actions like misbehaviour in class and disobedience to parents.

From drug abuse to rape, suicide, examination malpractice, thuggery, living cluelessly, lack of seriousness in schools, prostitution, etc., peer pressure has been the major catalyst of many negative behaviours.

Peer pressure plays a big role in our lives. Every individual, even those in their 90s can attest to this. From the cloth we wear; the kind of words we use; the music we listen to; and our mindset about spirituality, peer pressure is a major player in the game.

Its effect is so strong that it can lead to total disregard of years of advice and warnings.

But why is it so powerful?

Peer pressure depends on a natural aspect of our make-up as humans. We are social animals that depend heavily on those around us (either consciously or unconsciously).

This natural inclination towards others and their opinions is called conformity: the act of matching attitudes, beliefs, and behaviours to group rules, values or norms.

Conformity is the reason a child would give up listening to gospel music if his friends are hip-hop fans. It is also the reason a student will give up her own answer if majority of her classmates choose another answer.

Conformity is a natural tendency that we align ourselves to, even without realizing it.

Solomon Asch was a Polish-American Psychologist who worked on the concept of conformity in humans. Asch conducted a series of experiments to gain insights into conformity and how much people will conform to the norms of a group.

One of his famous experiments was the “visual test” (picture below)

The scientists got a number of participants and informed them that they were participating in a test to check their vision.

What some participants didn’t know was that there were people among them who were fake. The scientists had recruited a number of actors to disguise as normal participants in order to perform their true experiment.

One or two “real” participants were placed in a room with a number of fake participants and shown the picture above. The task was to spot the line that was the same length as the single line on the left.

In the experiment, 75% of participants chose the obviously wrong answer because those around them chose it too.

This may seem ridiculous to you; anyone should know that C is the correct answer. Right? Not really.

Because of the power of conformity, people will abandon what they know is right and follow what people around them (their peers) think.

“The tendency to conformity in our society is so strong that reasonably intelligent and well-meaning young people are willing to call white black. This is a matter of concern. It raises questions about our ways of education and about the values that guide our conduct.”

What does this mean?

If adults can be tricked into going against their own will and intelligence, how much more children?

The pressure doesn’t even have to be direct. Remember that the fake participants in Asch’s experiment did not force other participants to follow their answers. But because they were in the same group, they all followed them.

Just like those participants went against their intelligence and values to conform with the group, children are also pressured to do the same every single day.

The kinds of friends they have around them play a huge role in how they turn out to be. If the friends around them are mischievous, they are also likely to be mischievous.

Is it a lost cause?

No. Although the effects of peer pressure can be overwhelming, it is not impossible to overcome.

By learning the necessary coping skills, children can overcome peer pressure and establish their own individuality.

P.S: Your kids can join our July Masterclass on Overcoming Peer Pressure here.

5 Passion Myths Your Child Must Know

A new look at work-life balance: Why we are getting it all wrong. 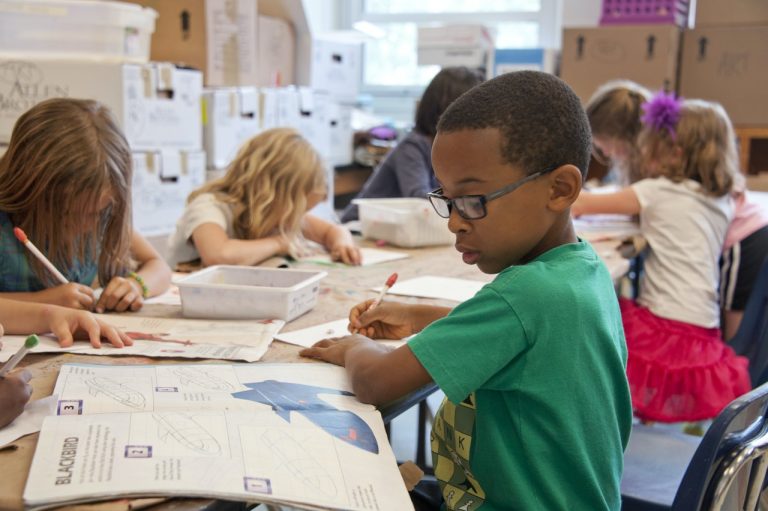 How to help your child become an exceptional writer

What does it take for a child to become an exceptional writer? While everyone else in the class is getting less than 50% in essay 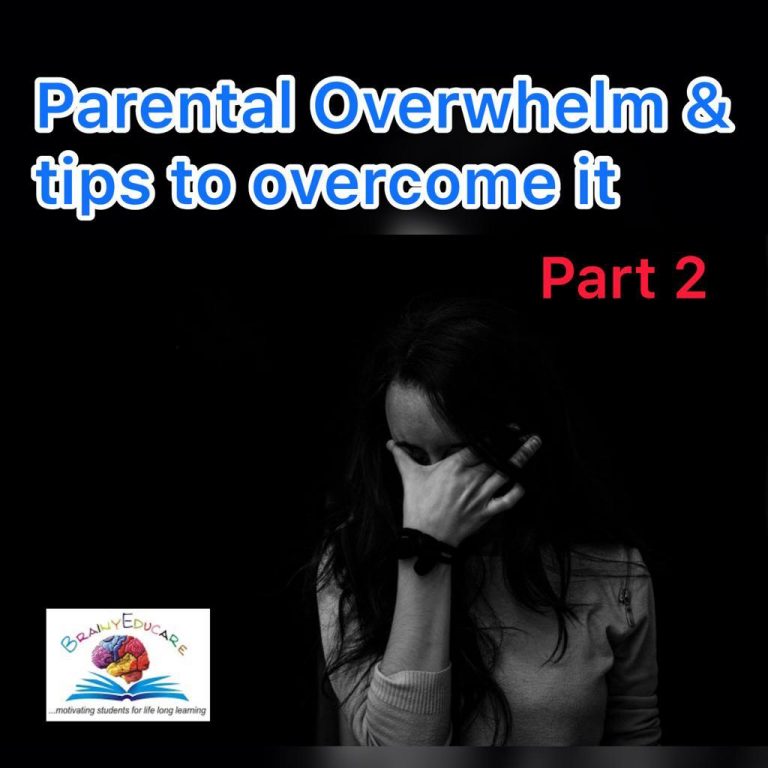 Parental-Overwhelm & How to Manage it (Part 2)

Tips to deal with Parental-Overwhelm During the Lockdown 1- Realise that we are all in this together. The global situation is laden with anxiety and

It’s that time of the year again when we celebrate the essence of our existence. Children have always been the reason for joy and happiness 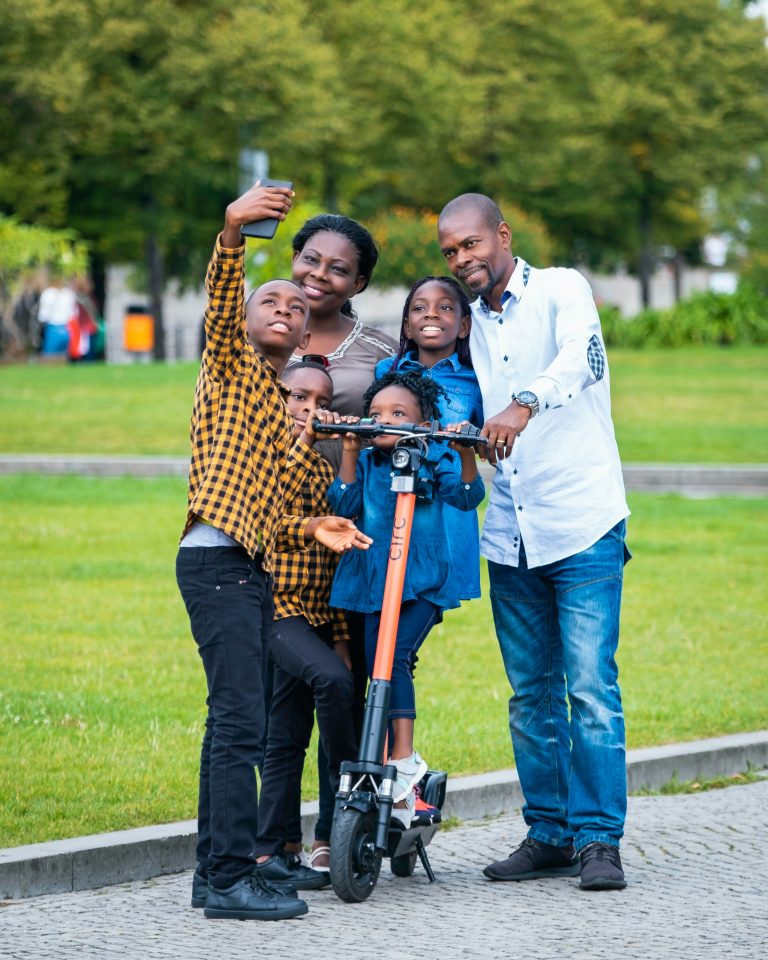 8 Questions Every Parent Must Ask Themselves 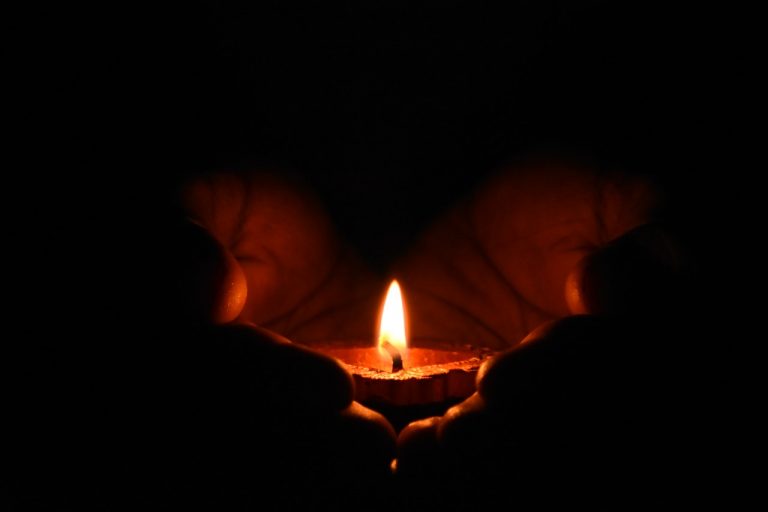